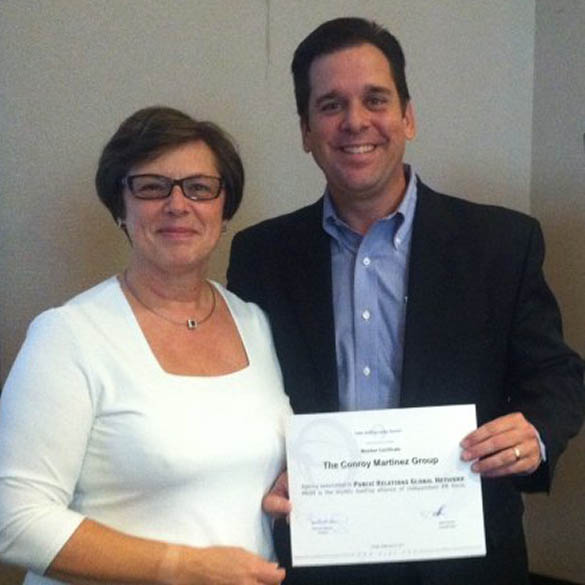 “PRGN is pleased to welcome The Conroy Martinez Group to our flourishing network of independent agencies,” said PRGN President Francine Robbens. “It had been a mission for PRGN to have representation in one of the fastest-growing regions of the U.S. The firm has tremendous expertise working with companies in the South-eastern United States but also has great reach into Latin America. Their scope of capabilities and multicultural experience will provide a valuable contribution to the PRGN network.”

In its 21 years in business, the agency has conducted national and Florida-wide, traditional, social media and marketing campaigns for such clients such as Coca-Cola, Baptist Health South Florida, Miami Seaquarium, Fisher Island and many others. The Conroy Martinez Group has represented clients in a variety of industries, including health care, corporate communications, banking, service industry firms, entertainment, travel and tourism, business, real estate and retail.

“The Conroy Martinez Group is proud to be selected as the Florida agency for PRGN,” said Jorge Martinez, Vice President of The Conroy Martinez Group. “We look forward to developing business with our new network partners and working with other like-minded public relations agencies around the globe that share our commitment to superior service and attention to detail.” 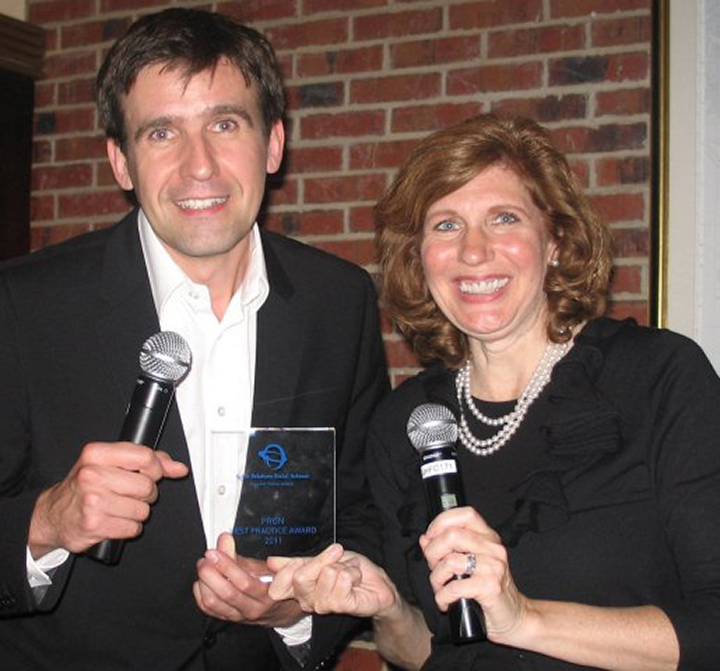 PRGN is pleased to announce the winners of its first-ever Best Practices Awards. PRGN members from around the globe submitted 104 case studies for the opportunity to win within 10 categories. PRGN announced the winners and runners-up during the 2011 fall conference, September 22-24 in Chicago.